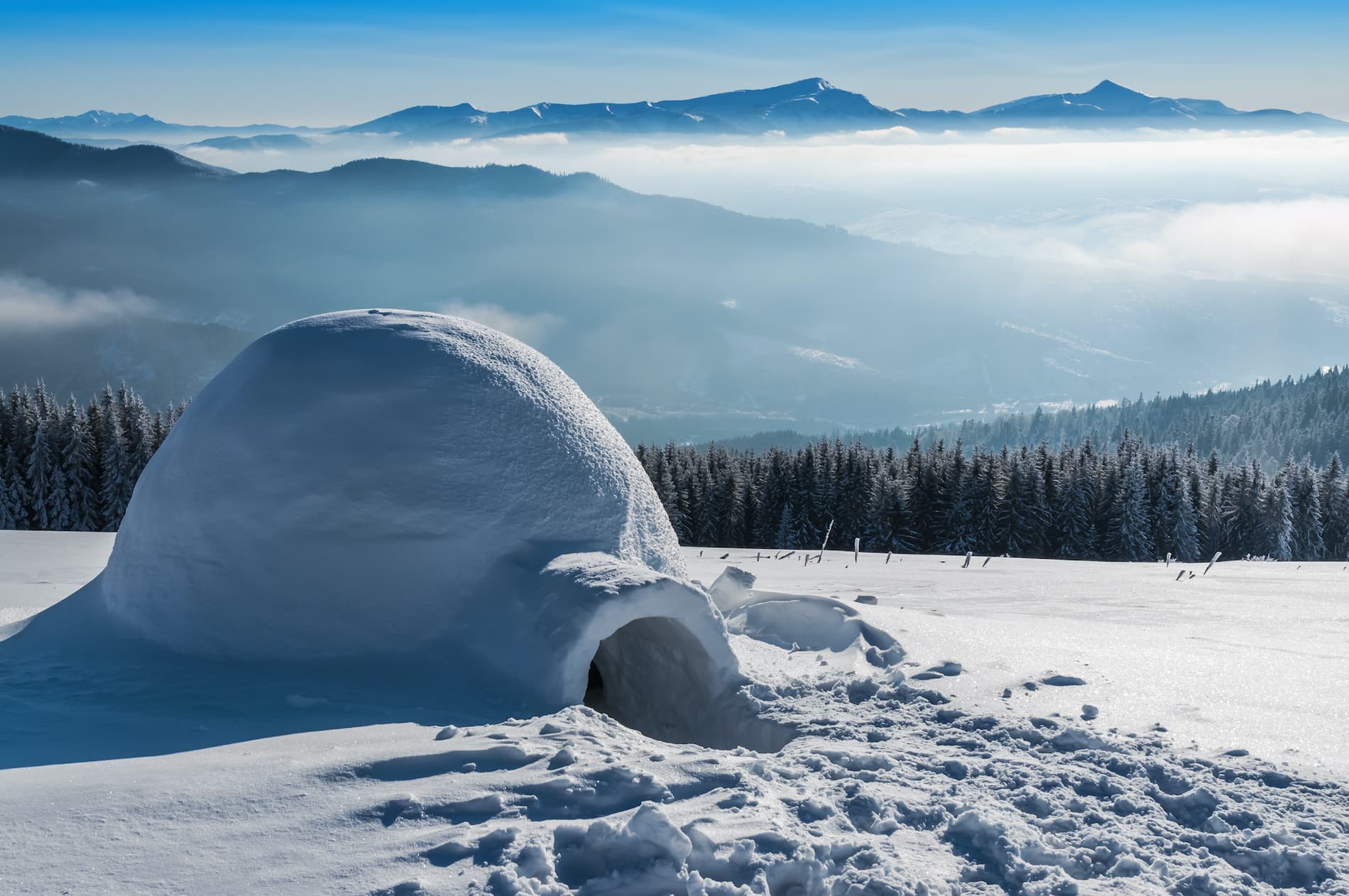 Designing a Product Like an Inuit Builds an Igloo

When an Inuit builds his igloo, he does it with tradition and consistency. And when he goes to sleep, he sleeps well. But when the melting ice wakes him up, and it becomes unbearable to sleep any further, he is motivated to do something about it.

Building his own dwelling creates a special closeness with his space. It motivates him to take action immediately when a problem arises. Without this immediacy and prompt action, failures will build up and soon become unsustainable.

In product design, we see this same thing happening: When something breaks, and we don't take prompt action, it leads to tech & design debt, bugs and eventually failures that spiral out of control.

But premature or wilful change is also to the detriment of the product: Learnings that was waiting to be unlocked at a later stage is now lost, and the product and its ecosystem can't reach fitness and sustain its equilibrium.

So the dilemma is this:

When do you change something at just the right time?

The Inuit doesn't have this dilemma. He built his own house with century-old tried and tested traditions. He then continues to live in it and has a clear incentive to change something, but only when it absolutely needs to change.

In contrast, Christopher Alexander explains in his book, Notes on the Synthesis of Form, how most modern-day architects have failed in this regard:

Think of the wilful forms of our own limelight-bound architects. The individual, since his livelihood depends on the reputation he achieves, is anxious to distinguish himself from his fellow architects, to make innovations, and to be a star.

Designers begin to make personal innovations and changes for no reason except that prospective clients will judge their work for its inventiveness.

Now, of course, this isn’t true of product designers. 😉

However, let’s imagine for a moment that it is. When we do find ourselves in a tricky situation, uncertain about whether we should change systems, features or a pattern, Alexander’s direction seems quite straight-forward:

Ignore the fads & don't design out of ego.

But sometimes things get sticky. Knowing when something is really broken or has reached misfit, is challenging. Sometimes, we run into situations like these…

I get it. I’ve seen all of these situations play out before. Sometimes, the change came at just the right time, and other times, premature change created ripple effects where the slightest failure, like Alexander, puts it, “grow wider and wider until they were spreading too fast to be corrected.”

So how do you objectively know when something is unfit and ready for change?

There is no better wisdom I can share but what Alexander wrote 4 decades ago in A Timeless Way of Building:

There is one timeless way of building. It is a thousand years old, and the same today as it has ever been. The great traditional buildings of the past, the villages and tents and temples in which man feels at home, have always been made by people who were very close to the center of this way.

Knowing when something is fit for change, boils down to this:

Misfit will arise, change will be timely, and all 3 stakeholders will flourish.

Besides that, ignore the fads and don’t design out of ego.