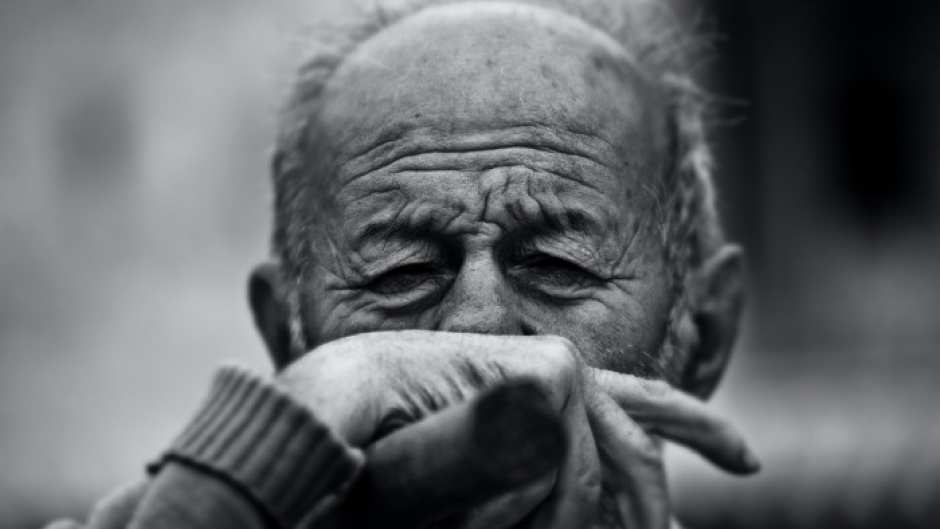 The World Without Language

Chris Gaul posed an interesting question in his post on symbolic languages:

Is a universal language, written or visual, possible or desirable?

In my pursuit to understand how language is related to user interfaces, I've become particularly interested in these 2 questions because it inevitably leads to another question that might answer them.

I have a couple of thoughts around them that I’d like to unpack below, but I’ll start with this other question first.

Why is having multiple languages a problem?

We know that multiple languages create barriers between people. If we speak different languages and we can’t understand each other, there’s a certain level of disconnect between us.

Here’s an example, broken up into multiple parts, to explain what I mean:

Part 1 — My language; your language

This Afrikaans statement most likely makes no sense to you. Unless you have a translator (human or technological), my language and your language just created a disconnect between us.

Fortunately, most of us have a translator in our pockets.

Google Translate had a very modest stab at translating my Afrikaans statement into this: “I walked into my country and there was nothing left of it.”

If you know South Africa’s history, you’ll probably see why this translation could potentially have a slight political undertone to it. Regardless, I had no political agenda and what I actually meant was this:

“I walked into my field and there was nothing left of it.”

So the nuances lost in translation had the potential of creating a disconnect or even conflict between us. But to be fair, my Afrikaans statement didn’t have enough context for Google to accurately translate it.

Without context, translation will almost always break down and have the potential to disconnect people.

My Afrikaans statement had an agricultural context, so I was referring to a wheat field. This context matters, because it’s devastating to walk into a wheat field with nothing left of it. Especially if it got plagued by worms…

But even if you had this context, you might still have felt disconnected because you don’t understand the nuances of being an Afrikaans speaking farmer who grew up in a traditional South African community.

From this example, it becomes evident that the biggest problem with multiple languages is the fact that it creates a disconnect between people. Seeing this can now help us answer our first 2 questions.

Question 1: Is having a universal language desirable?

Communication is a lot more complex than my simple example. However, on a surface level, it does seem like a universal language would solve the problem of disconnect that multiple languages bring.

By evaluating it from this perspective, we could conclude that a universal language is desirable.

But like I alluded to in Part 3, a successful dialogue between 2 people also requires the context of geography and emotion, which lead us to the final part of our example.

Our farmer’s story is not only tragic because his field got wiped out by worms, but also because he had 4 years of drought before this one. He will now have to file for bankruptcy.

In the Western world, failing a startup often fuels the success of the next one. For a farmer who grew up in a community built on pride and tradition, giving up is most probably the most humiliating thing under the African sun.

Not even the most expressive English words in the Oxford dictionary would enable me to write, speak or express the disappointment and shame this farmer is experiencing.

No language can solve that, and this is where language fails, which brings us to the second question.

With this as our backdrop, it has become clear that even if a universal language is desirable, it is highly unlikely that it will solve our disconnect problem.

Language, visual or not, is compressed thoughts & emotion and will always be that. This limitation, however, is beautiful in its own way: it helps us come up with new and expressive forms such as poetry, art, math and symbolic languages like LoCos.

However, if we want to solve the disconnect problem, I doubt whether a universal language would do this.

But what if there’s an alternative?

I’ve been hypothesising that if we can connect on a thought level via Brain Machine Interfaces, we wouldn’t need language anymore.

Instead of the farmer saying that he walked into his wheat field to find it wiped out by worms, I would now be able to feel him. I would deeply feel the pride he built up over decades of tradition, his humiliation to file for bankruptcy, and the doubts of finding a new job again.

This new technology will certainly come with new problems and a thousand questions, so it’s probably only fair to end this post with the same 2 questions we started it with.

Can direct brain-to-brain communication create a deeper sense of connection than language — or is it even desirable?