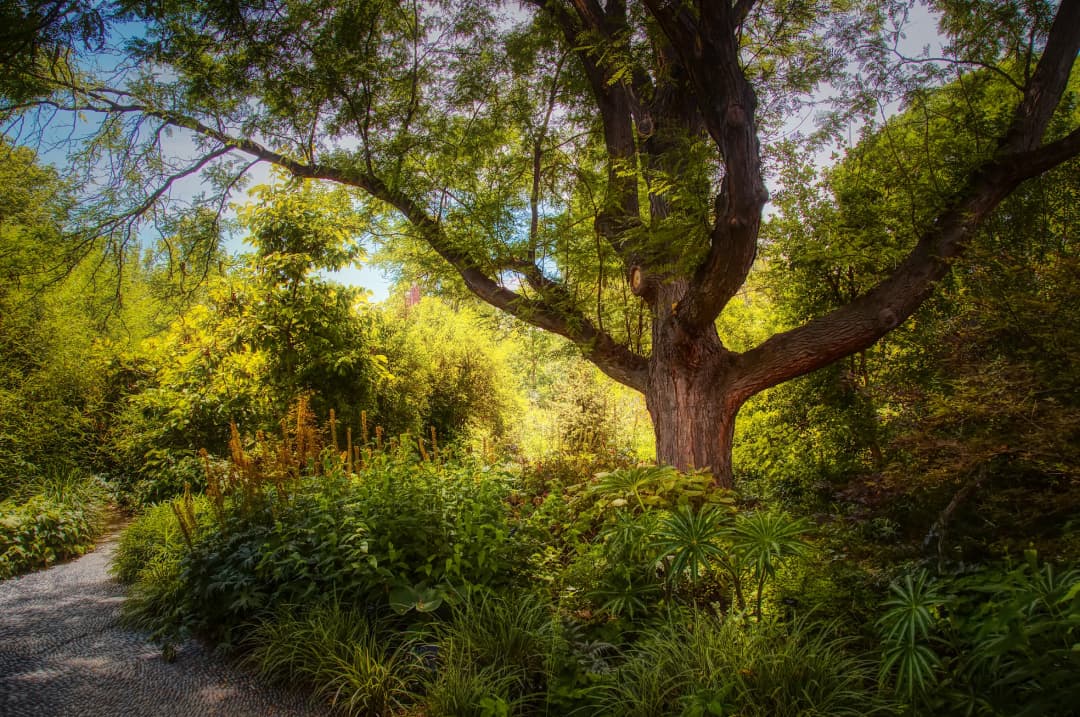 Winston Churchill once said that we shape our buildings, thereafter they shape us. It is true for our jobs as well. Between signing the contract and handing in a resignation, there is a window in time wherein the organisation molds us.

Whatever the reason, all jobs end at some point. Some endings grow faster than a millennial beard and others only arrive after multiple shapes of a body. I’ve seen both. Whether you had the job for 4 months or 4 years is irrelevant. What matters is who you become in the moments before the new job offer arrives.

When the recruiter asks why you are leaving your job, what will you say? I bet it won’t be because you couldn’t deal with a vehement disagreement. It will most likely be some variation of how you reached the ceiling and needs a new challenge.

Regardless, I’d like to argue that the real reason we often take up new jobs is that we are in search of an Edenic job, the unspoiled, lush, and picturesque garden environment that promises to save us from dealing with the uncomfortable situations we find ourselves in.

Robert Harrison beautifully articulates this argument in his book Gardens: An Essay on the Human Condition:

If he had wanted to make Adam and Eve keepers of the garden, God should have created them as caretakers; instead he created them as beneficiaries, deprived of the commitment that drives a gardener to keep his or her garden.

It was only after the fall that Adam acquired a measure of resilience and character. In Eden, Adam was unburdened by worries but incapable of devotion.

The problem with the Edenic job is that it momentarily creates the illusion of having everything we are looking for. But it is this very thinking that succinctly illustrates how we have become mere consumers in a world that desperately needs caretakers.

If we join organisations as beneficiaries, what devotion do we have to take care of it, ourselves, and the people we work with? It is the compounding cultivation that creates character, and the ultimate measure of what we have to offer to our team.

Marc Andreessen makes a similar case in his seminal piece on how every Western institution was unprepared for the C19 pandemic due to a "failure of action, and specifically our widespread inability to build.”

We are managing, planning, designing, and writing every day, but if are in pursuit of the Edenic job when things get tough, how much of who we are are really building and caring? Being a caretaker requires foresight and imagination to build things with longevity.

I agree with Marc:

I’m not arguing that you shouldn’t quit your job, because you will - eventually we all do - but when you do, may it be to take care of another garden and keeping others accountable to the same standards.

Isn’t that what enables us to create the world we want to live in?