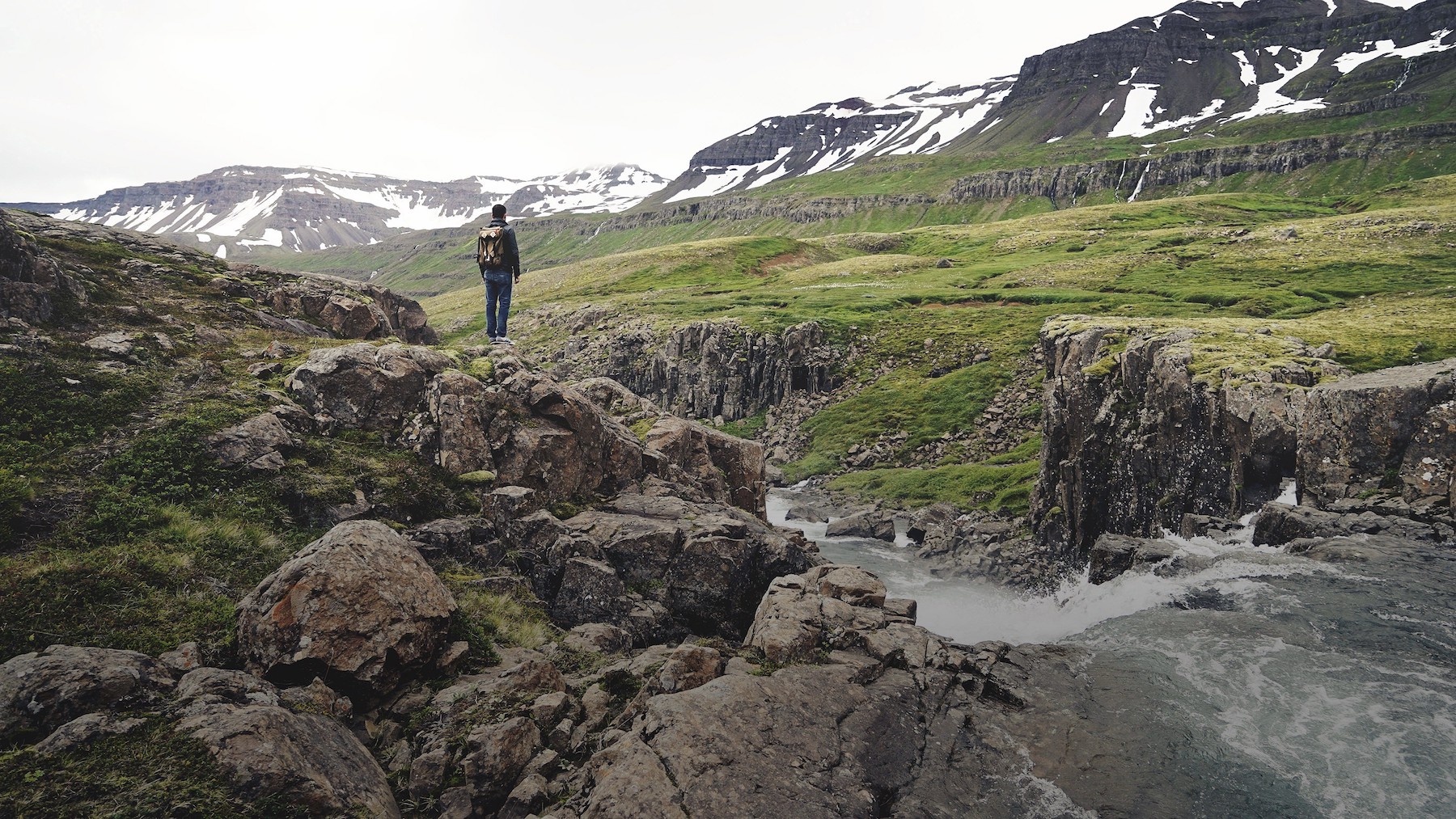 Being a Man And Solving Problems

It’s strange how the end of things brings us to contemplation. Here we are again. 2014 is setting over the edge of an old year at a rate faster than the year before. What felt like a week a year ago, feels like days 2 years later. Time flies.

I don’t know how it works, but it does.

The older I get, the faster the swoosh seems to feel. The lines that connect time become blurry beyond recognition. I got married 9 months ago and started a new job not long after that. The rest is a vague and distant memory recalled only by turning back the pages of my journal and blog.

Two themes started to crystalise as I rolled back in time: 1.Manhood and 2.Solving problems.

13 of the 30 posts I wrote about in 2014 were either directly or indirectly related to solving problems as a designer. And numerous journal entries on manhood, strength, perseverance and leadership were inked down in bolded words.

Being a man and solving problems are the quintessential makeup of who I am as a designer.

As this year rolls over to another, it dawns on me that the coming one will be too short to dissipate on the uncertain eventuality of the “7 trends that will change the future forever!” Perhaps wearables will be the next big thing or perhaps Plus size phones will cannibalise the tablet. Perhaps. I don’t know.

What I do know is that as 2014 rolls over, I will clench my fists and fight to strengthen these 2 themes in my life. I will learn how to be a wiser problem solver and how to be a stronger man to my wife and colleagues.