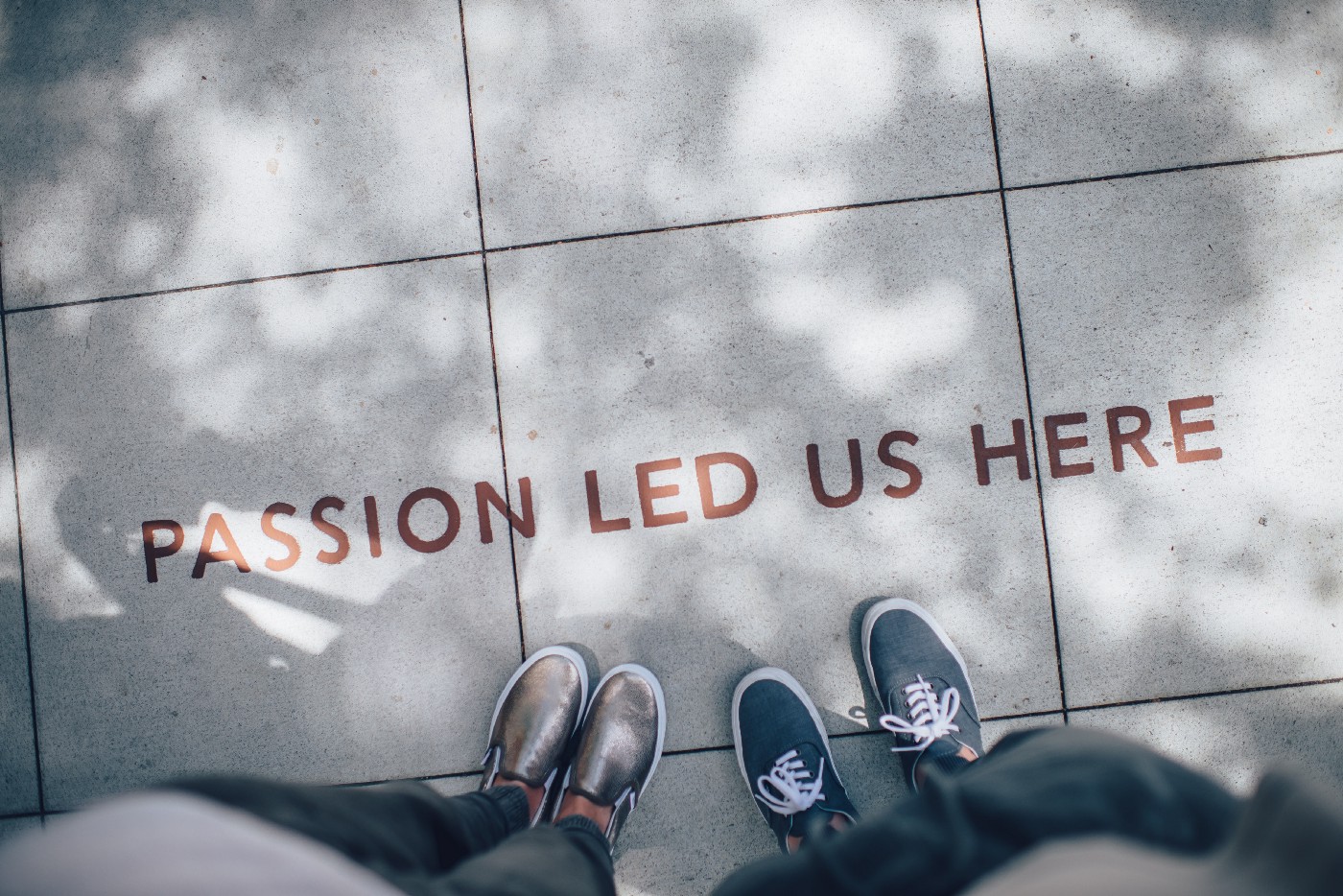 Behind the screens: Why we work in crypto

Embracing innovative technologies can be difficult. Throughout history, from the invention of steam trains, the advent of the car, to the Apollo space missions we’ve seen critics and cynics alongside the dreamers and believers.

Any new ideas, especially those with the DNA to change the future, are fragile in the beginning. If the right foundations aren’t set, it can easily be delayed for decades or vanish into thin air, lost forever.

Long before the Internet was created, Joseph Licklider (aka Lick) dreamed of having a network of computers. In 1962, he formulated the earliest ideas of a global computer network that contained almost everything that the Internet is today, including cloud computing. That’s right, even the cloud!

He didn’t call it ‘the Internet’ but referred to it as the Intergalactic Computer Network (agreed, we should’ve kept the cool name). What few people realise is that in order for a network of computers to become intergalactic, it has to withstand the forces of nature here on Earth first.

In most great success stories, including the story of the Internet, the fiercest force of nature is often not technology, but the force of cynical people.

Like Clifford Stoll, the 90s “pinnacle of cynicism journalist” put it:

“Do our computer pundits lack all common sense? The truth is no online database will replace your daily newspaper, no CD-ROM can take the place of a competent teacher, no computer network will change the way government works.”

He sits in what the technology adoption life cycle graph calls the “laggards”. These are the people that tend to resist change and technological innovation the most.

The innovators and early adopters at the other end of the graph are usually characterised by their curiosity. It means they try things, sometimes even break things, before they recreate them again.

Like the Internet, there is no shortage of cynics when it comes to cryptocurrencies. Warren Buffet said:

“The currency isn’t going to work. You can’t have a business where people can invent a currency out of thin air and think that people who are buying it are really smart.”

JP Morgan Chase has since changed their mind announcing they’ll be issuing their own coin.

I’ve seen this firsthand as well. Just the other day I asked a designer friend whether he’d be open to joining the Luno team. After mulling it over for a weekend, he responded quite sceptically:

“I’m not sure how I feel about cryptocurrency in general. Definitely not excited about it enough to make it my full-time gig. Thank you for thinking of me, though!”

Though a bit more reserved in expressing his scepticism, I realised my friend doesn’t seem to fall into the group of innovators nor early adopters. Or at least, not yet.

With the Internet, space travel, the car and many other technologies as our backdrop, it becomes clear how the future is not only created by hiring the smartest people, but also the most curious.

So here’s the million Bitcoin question you’re probably asking: Why are people daring to work in cryptocurrency? Even when someone as prominent as Warren Buffet is saying with near certainty that it will come to a bad end. There is so much at stake — jobs to be lost, homes to be repossessed, families to be strained and, probably, more importantly, reputations to be tarnished.

There are probably a million and one reasons, but three crystallise when observing the past and looking towards the future:

1. Captivated by a bigger vision

People working in a new industry are normally moved by a bigger vision. They know the world can be better and have a sense of urgency to step up and create the one they want to live in.

I see this at Luno. Darren, our Social Engagement Specialist, echoed the same feeling of being part of something larger than himself.

“I feel part of a movement working for a company that envisions where Bitcoin and crypto are going in the long term. To be able to contribute in a small way empowers me to know that I work for a company that shares a similar belief.”

At Luno, we don’t accept the status quo. We believe that the world can be better and we’re all ignited by a vision to upgrade it to a better financial system.

Each new technology brings new challenges to the forefront. Problems that were never encountered before because the industry is so radically new.

Putting a man on the moon is a good example. The gravitational forces of this problem were so strong that it fuelled the imagination of some of the smartest people. It suspended our disbelief of what is possible and literally changed our entire perspective of the world.

Today, the sheer magnitude of challenges in cryptocurrency is continuing to captivate the brightest minds. From scaling a distributed ledger technology to become an intergalactic payment system to solving the usability of money — the amount of new problems to be solved is as vast as space.

Being a new dad, I’ve started to think a lot about the future my son will live in. Will it be virtual? Autonomous? Truly interconnected, communicating via brain-machine interfaces? Who knows. But the one thing I do know is the best thing I can teach him today is to embrace the constant of change.

I’ve seen the same hold true in the lives of those daring to work in a new field: at some point in their lives, they came to the realisation that the world is in constant flux, ever-evolving. They embraced change and are helping create the world they want to live in.

Why we do what we do

So why do we work at Luno? We’re captivated by a bigger vision, fuelled by challenges and open to change. It’s actually one of our values here at Luno:

We think big, but we stay humble. We stay curious.

Tim O’Reilly puts it well in his book, WTF? What’s the future and why it’s up to us:

“To be sure, it is those entrepreneurs — people like Bill Gates, Steve Jobs and Michael Dell in the personal computer era; Jeff Bezos, Larry Page, Sergey Brin, and Mark Zuckerberg in the web era — who saw that this world driven by a passion for discovery and sharing could become the cradle of a new economy. They found financial backers, shaped the toy into a room and built the business that turned a movement into an industry.

The lesson is clear: Treat curiosity and wonder as a guide to the future. That sense of wonder may just mean that those crazy enthusiasts are seeing something you don’t… yet.”‍